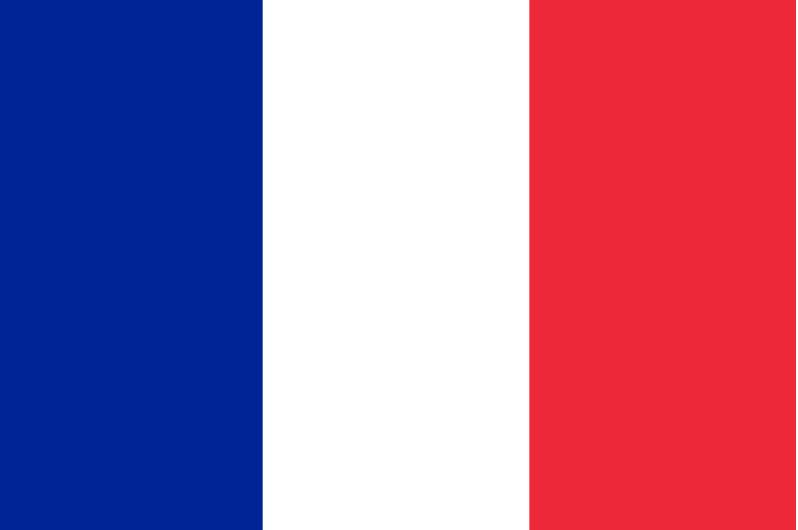 Sacred to the memory of Thomas GUTHRIE WRIGHT esqre who was auditor of the Court of Session and member of the society of writers to her majesty’s signet in Scotland.
He died at Paris on the 1st day of September 1849, aged 72 years, and is interred here. This tomb is erected over his remains, by his sorrowing widow.

Also sacred to the memory of Mary his wife, who died at Edinburgh the 18th of January 1857, aged 67. 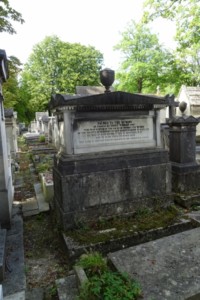 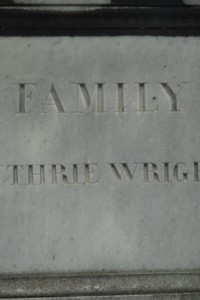 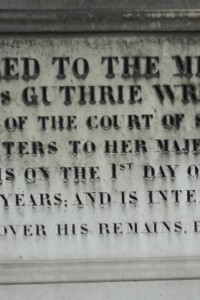 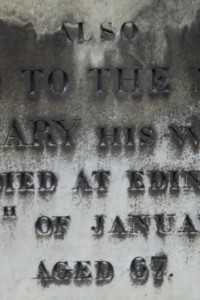